We are Going to be on the Telly!! 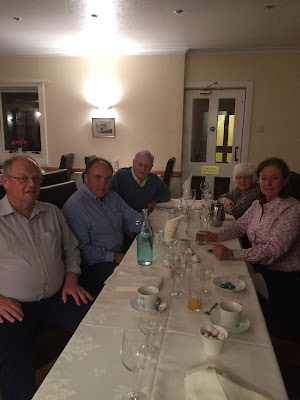 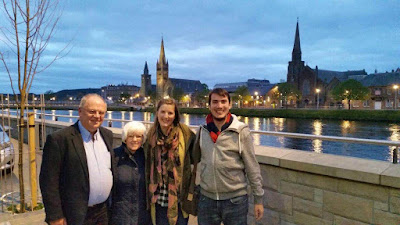 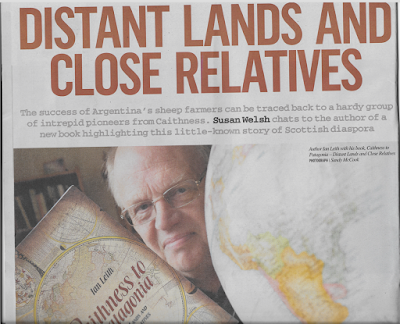 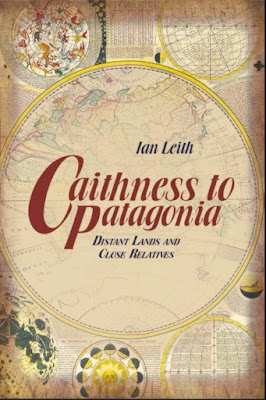 
FISHERMEN FAMILIES
A number of those who went from Caithness to Patagonia came from crofter/fishing families. This is all that remains of the fishing station at Achastle. 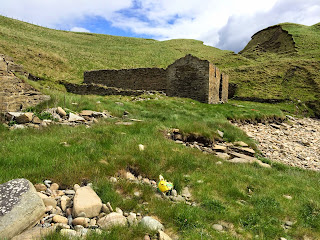 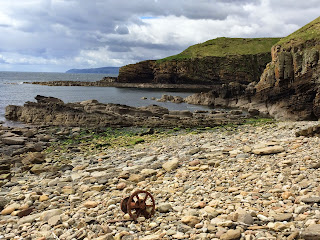 Seven of the Bain family, plus a niece and nephew left Caithness for Patagonia. They were crofters and fishermen in Caithness and played a key role in the development of sheep farming in Patagonia. Their original croft house at Mavesy still stands 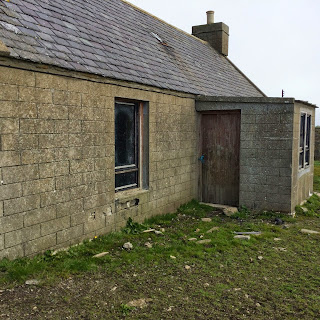 Angus McPherson from Caithness began his Patagonian shepherding life on Estancia San Gregorio, one of the largest sheep farms in Patagonia. 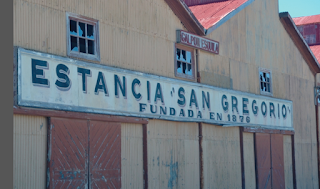 Two Caithness families with Patagonian connections lived at Todholes in Lyth. All that is left of the crofting community is this old steading. 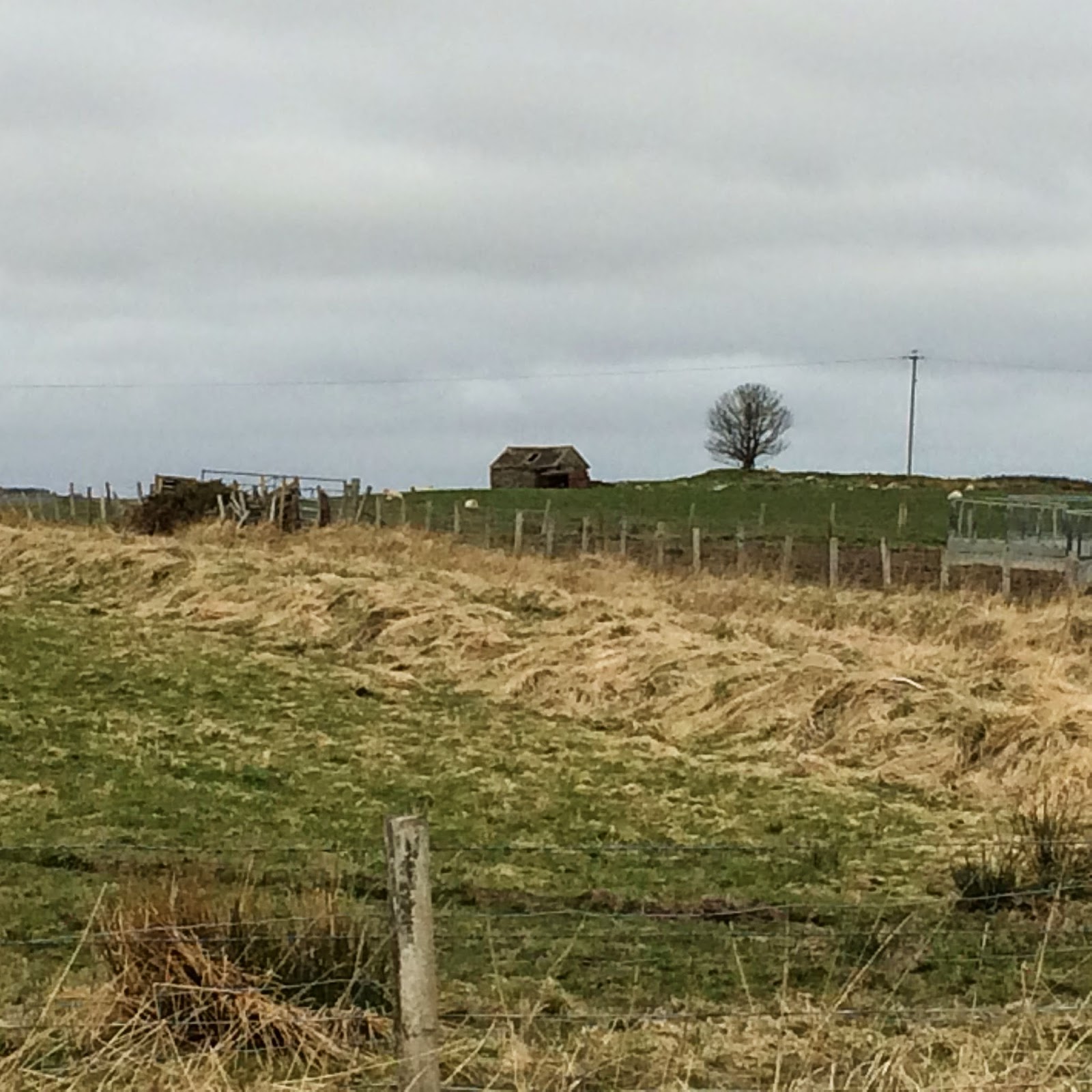 Not all of our Caithness Patagonian Pioneers were employed as shepherds.

What did your Patagonian ancestor do?

Shop in Argentina named after a Grandmother's place in Caithness 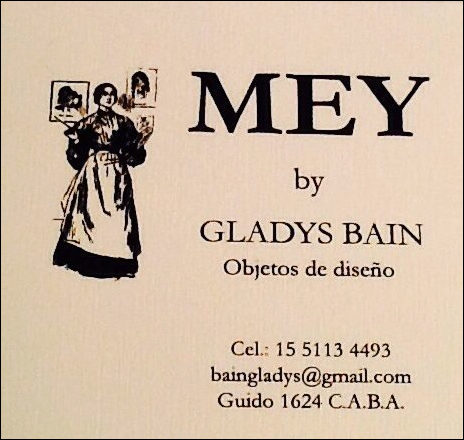 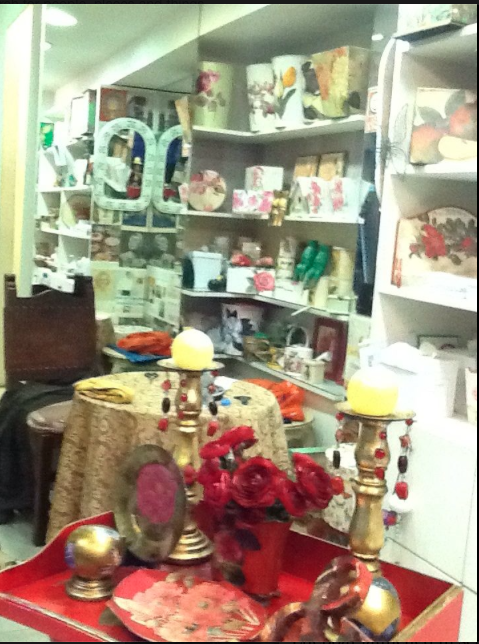 Who Do Think You Are 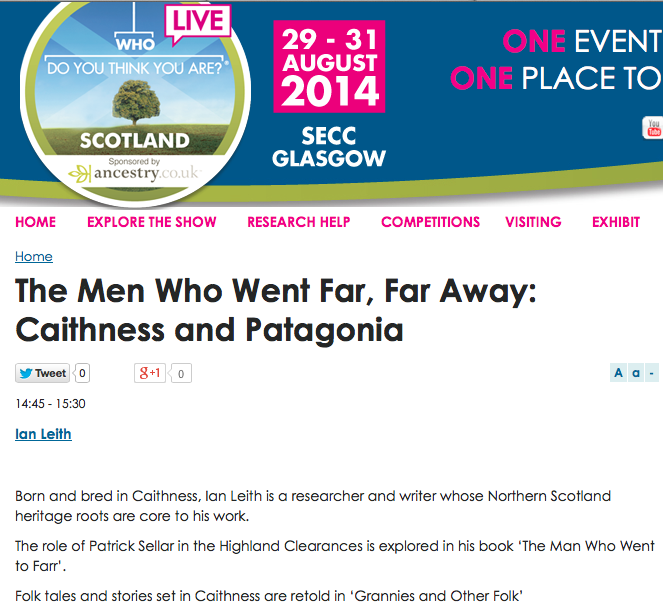 The Caithness Patagonian connection captured by a team of Caithness Stitchers. See the whole tapestry - http://www.scottishdiasporatapestry.org/announcements/world-premiere-supporting-events 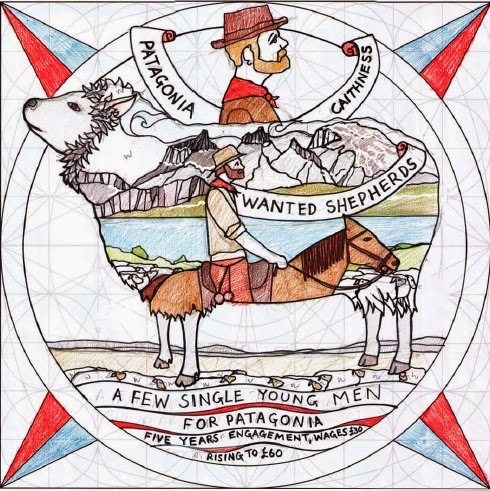 Could these be Caithness Patagonians? 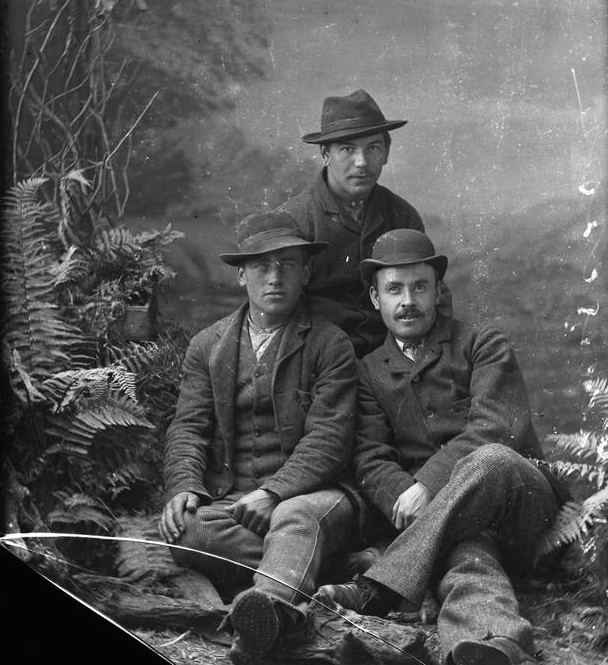 WE ARE ON THE BILL! 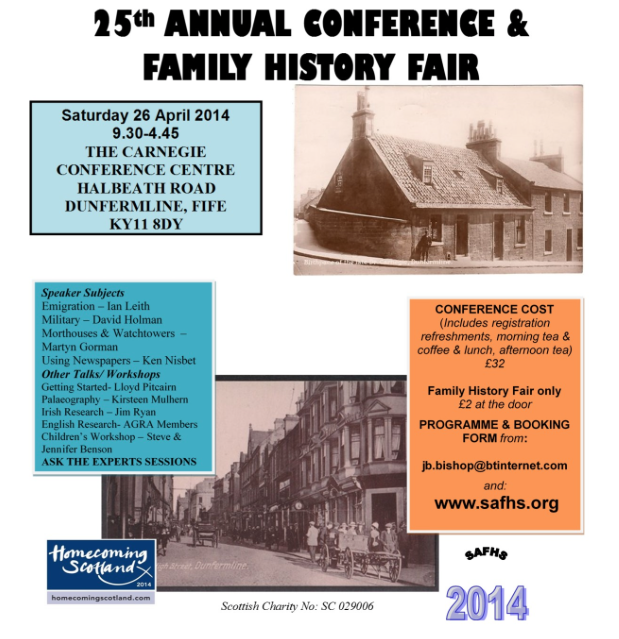 Our good friends at the John O'Groat Journal and Caithness Courier continue to help. Today they have published this update 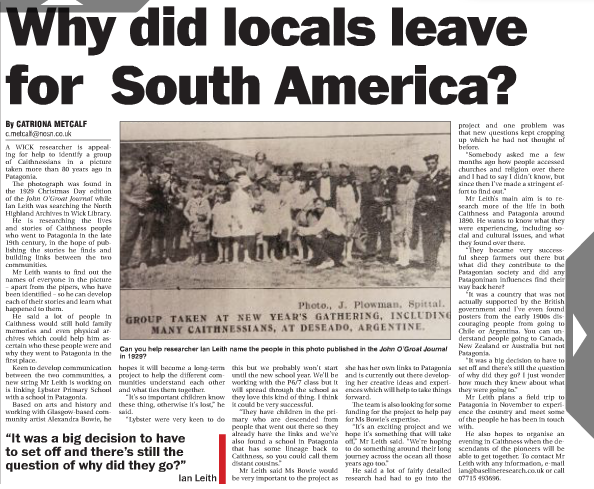 The remoteness and the scattered nature of the Patagonian estancias meant that people were often far away from any form of religious support. The Church of Scotland and the United Free Churches recognised the problem and put a lot of effort into supplying ministers. This advert from the Scotsman in 1925 demonstrates their commitment 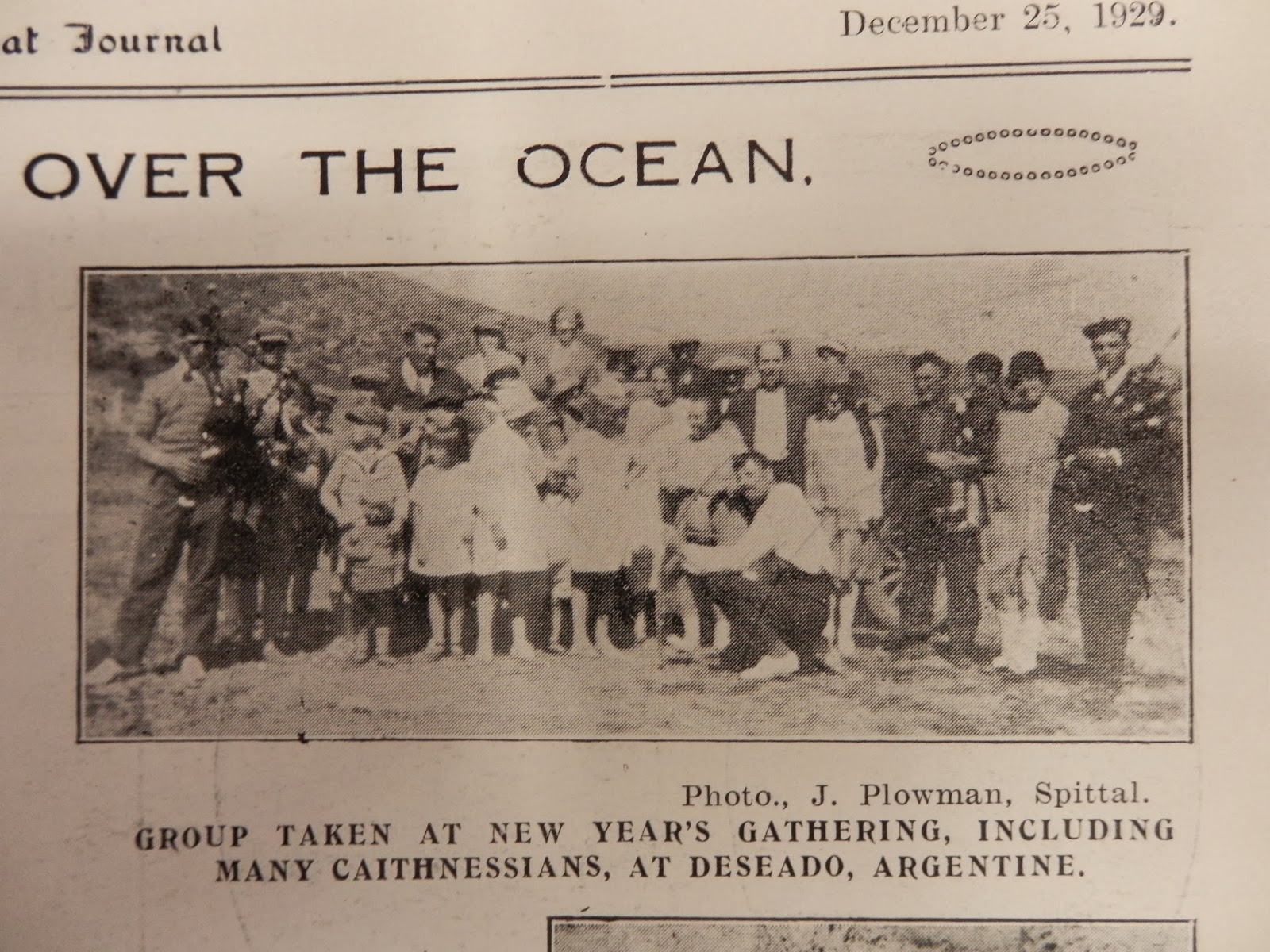 In 1922 John Hamilton accidentally ran over a rare Patagonian Weasel. Mindful of the need to preserve our natural history, he had it sent to Royal Scottish Museum in Edinburgh (where it remains to this day) 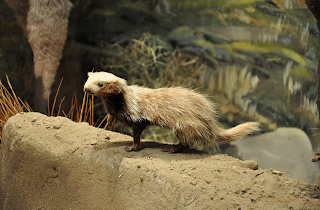 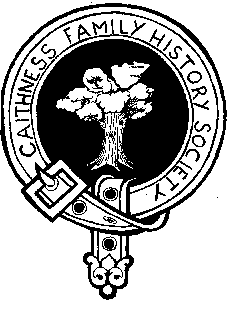 Many of the Caithness Patagonian Pioneers returned home to find a wife.
For the women in Patagonia the choice was limited!
"In Patagonia the female population was scarce whereas the male population had grown in comparison and was not very demanding in terms of beauty and still less of personal assets" 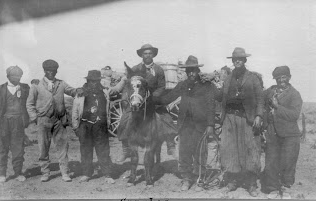 The Scottish Association of Family History Societies 2014 Conference takes place in Dunfermline on 26th April 2014 and the Caithness Patagonians have a slot in the programme. 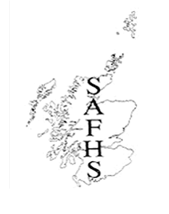 ANOTHER PUZZLE?
This is in Patagonia, but can we recognise anyone? 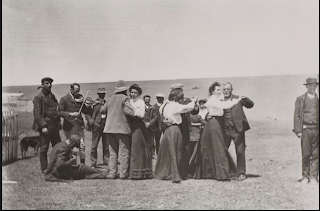 IDENTITY?
Does anyone know who this is?
Could he be a Caithness Patagonian? 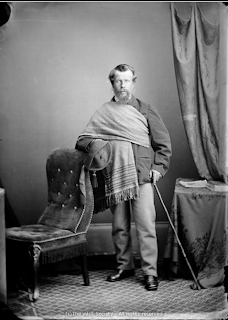 A NEW HORIZON
Patagonia is a long way from Caithness, both physically and mentally. Apart from the wide horizons common to both there is, literally, a world of distance between the two. In the late 19th century however, a number of Caithness people took on the challenge of Patagonia. 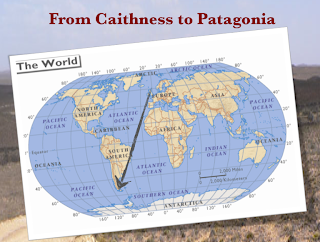 Thanks to the contacts in Patagonia - the stories begin to unfold 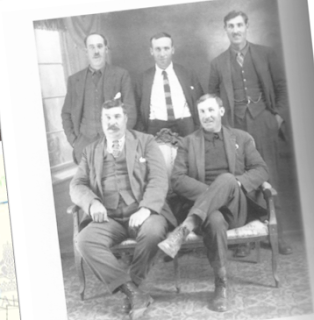 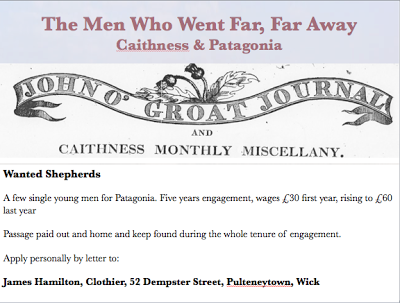 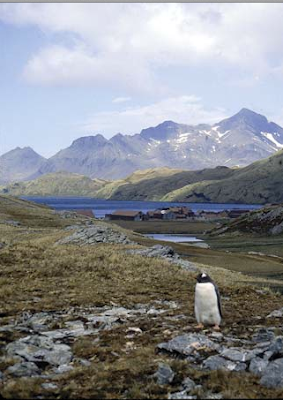 In the late 19th and early 20th centuries a number of Caithness people left their native shores for the distant lands of Patagonia.

Who were these people and why did they travel half way across the world for work? 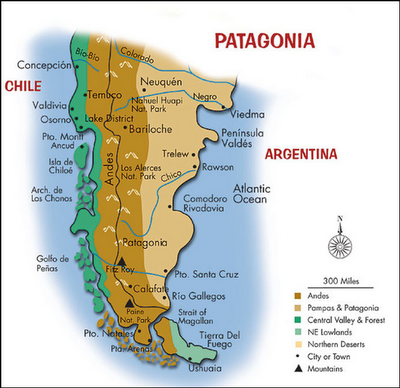 Posted by Baseline Research at 14:26