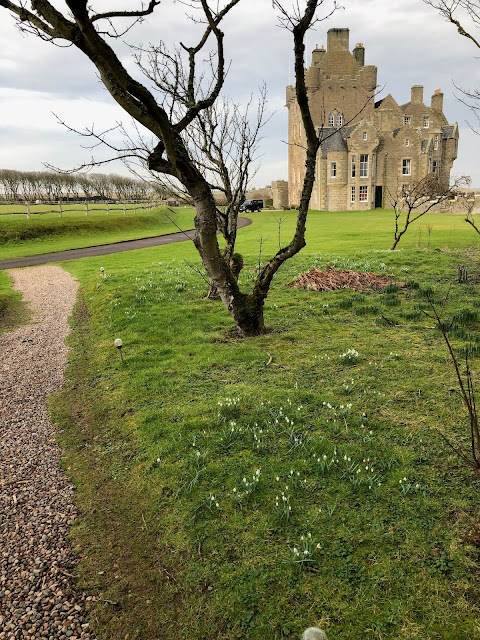 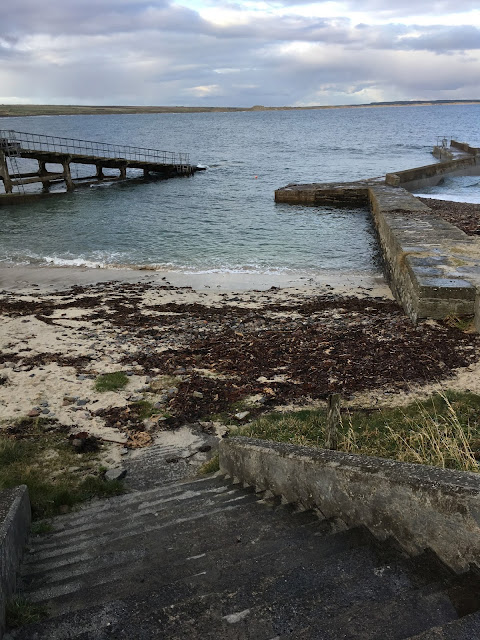 Posted by Baseline Research at 18:48