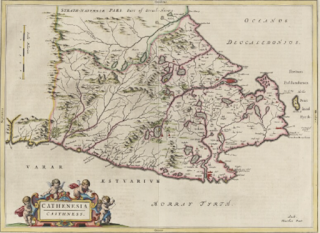 Bower Church the resting place of the Henderson of Stemster family is now a little overgrown'
Posted by Baseline Research at 18:31